Understanding biodiversity and contributing to its regeneration is a major challenge for territories and citizens. The best way to understand it and to act is undoubtedly to experience it directly. By placing the citizen at the heart of a sensitive experience, in direct contact with fauna and flora, awareness will be more effective and better shared. By exploring the territory with a scientific eye, our ambition is to give back its importance to the small apparently insignificant details, and to introduce a new point of view to the citizen.

This is the challenge of OH! La Biodiv, which offers a program of actions for local authorities, combining support for the overall strategy of the territory, field actions with citizens and various local actors, and networking with national actors and participatory science programs.

This project came as the result of a six-week design sprint in collaboration with The Hive and the Caisse des Dépôts. During the design sprint, a group of the designers created a program of workshops introducing the importance of maintaining and developing local biodiversity to citizens. The program is meant to be introduced by localities in France and adapted to fit the needs of each territory.

The workshops and individual actions of citizens aim to create tangible, visual and attractive elements in the public space in order to to enhance local biodiversity and raise awareness about it. The Oh! La Biodiv workshops are divided into 8 cycles (plants, insects, hedgehogs, magic plants, at the table, waste, wild animals and birds) and offer citizens the opportunity to participate in the preservation of biodiversity in their city through actions on the ground. During these workshops, data are collected and put forward in this digital map.

The final deliverables for this project include the program of workshops as well as three fully fleshed out and prototyped workshop kits, a design book detailing how to develop and maintain the program over the course of three years as well as measure its impact on the local flora and fauna, as well as a prototype of a digital platform to collect and share data about the progression of the project and its impact on local biodiversity across the country. 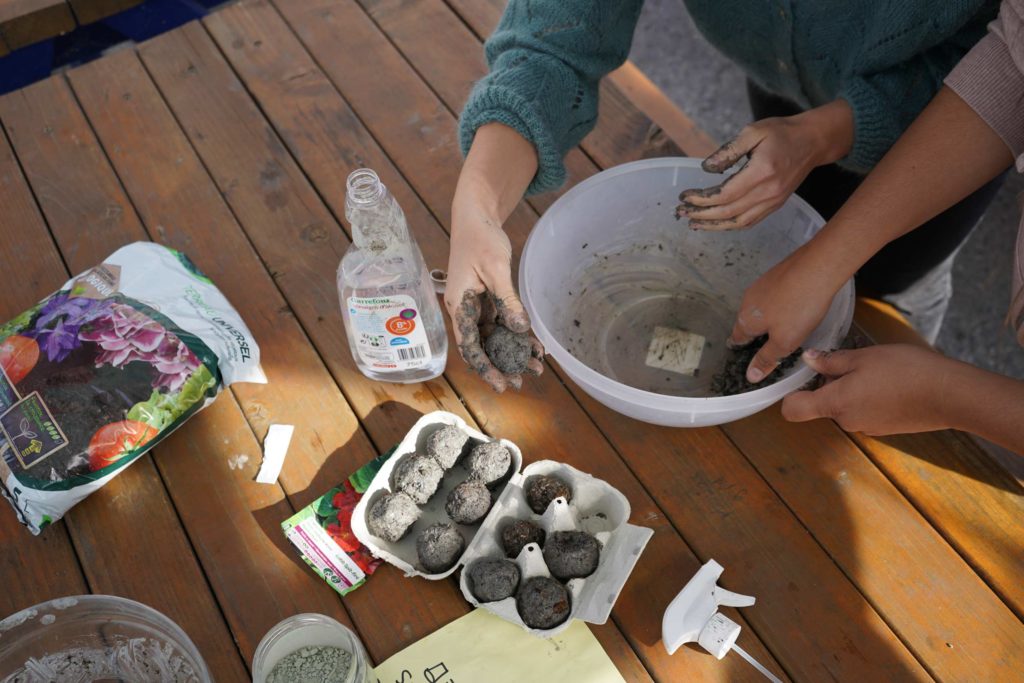 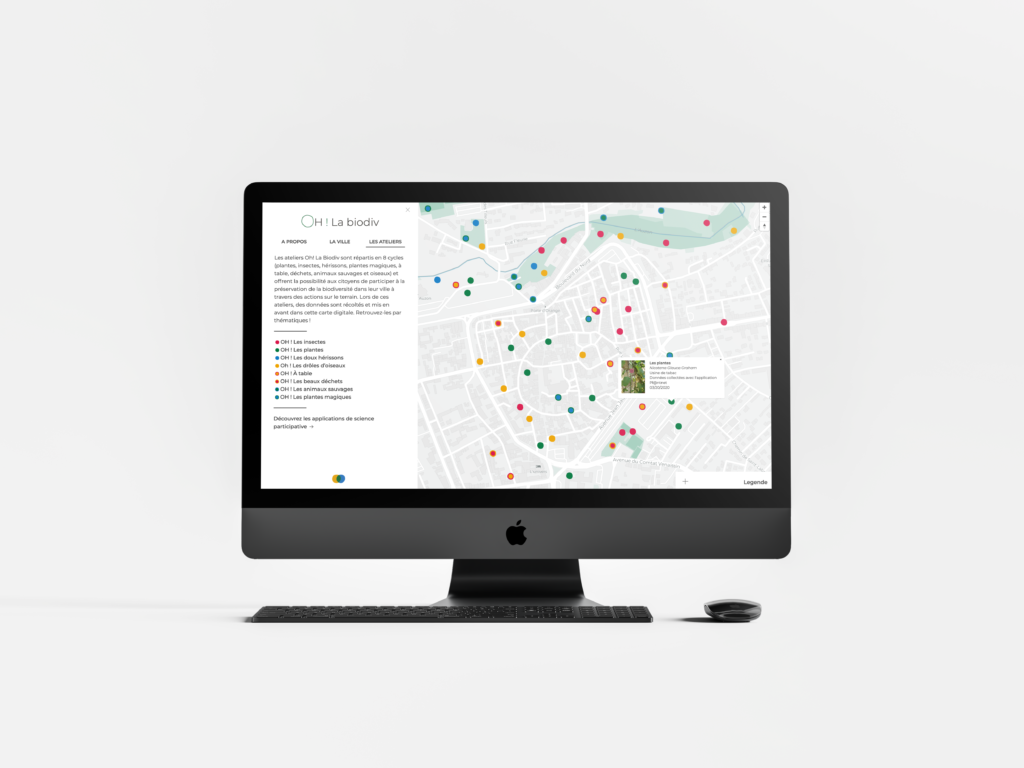 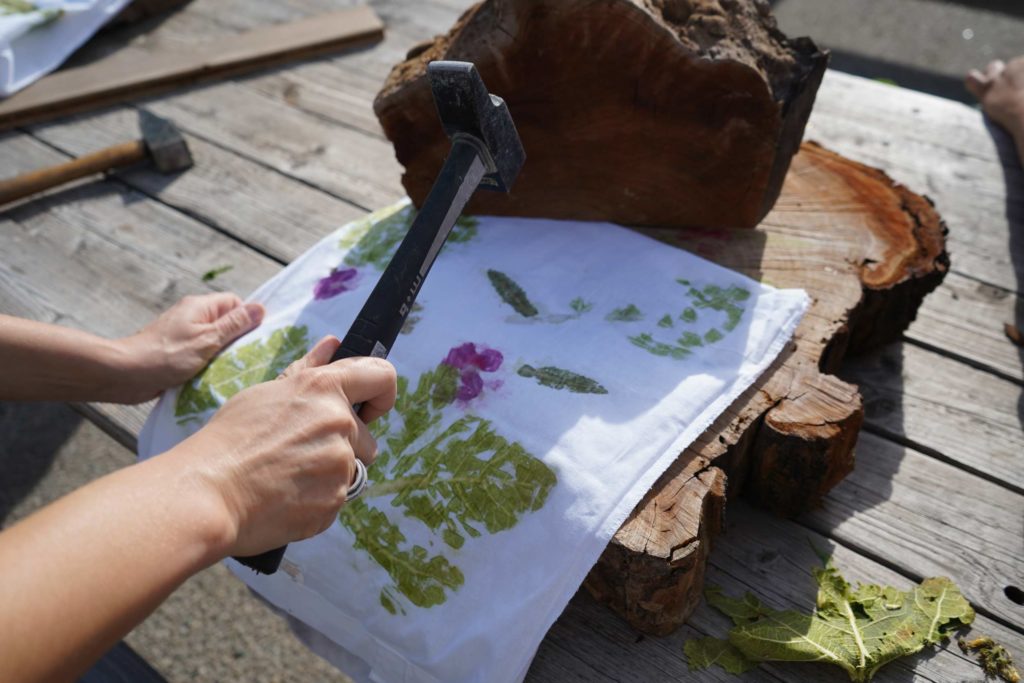 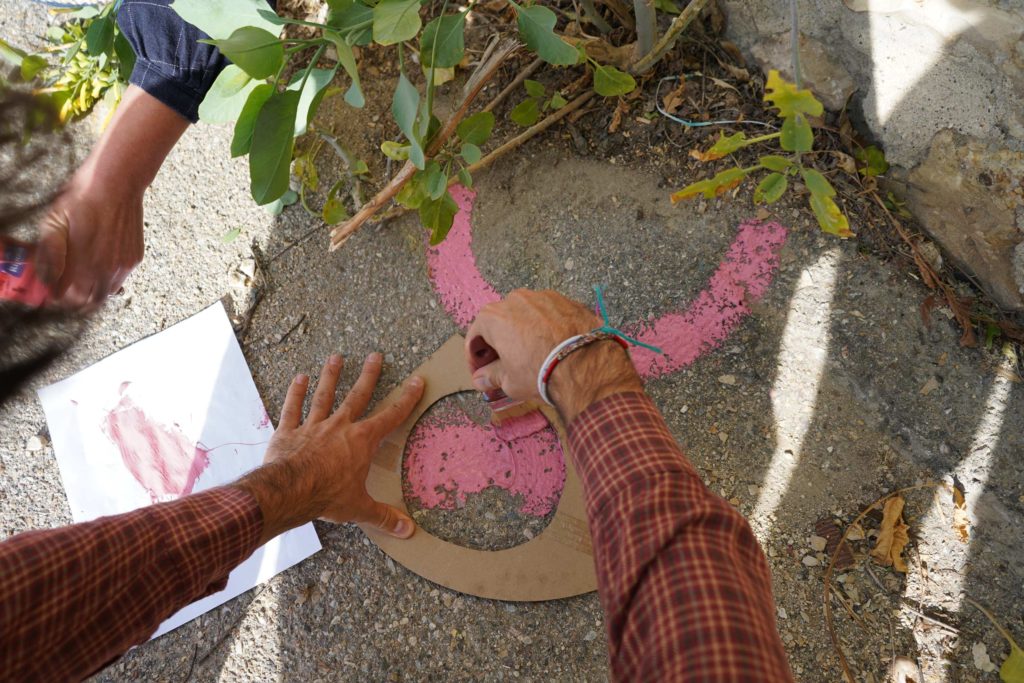 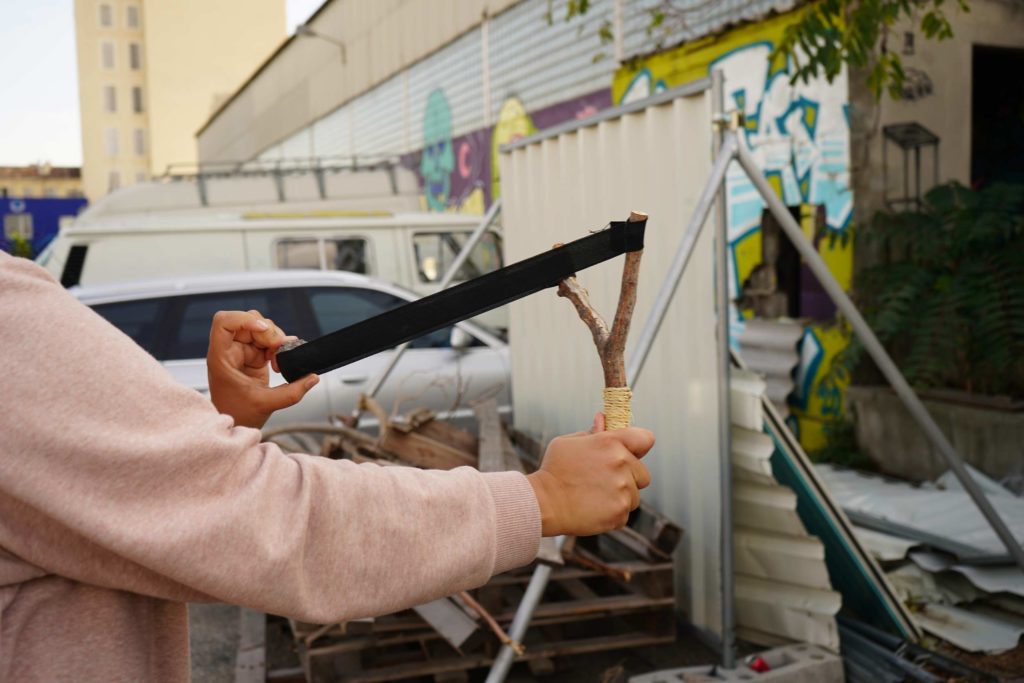