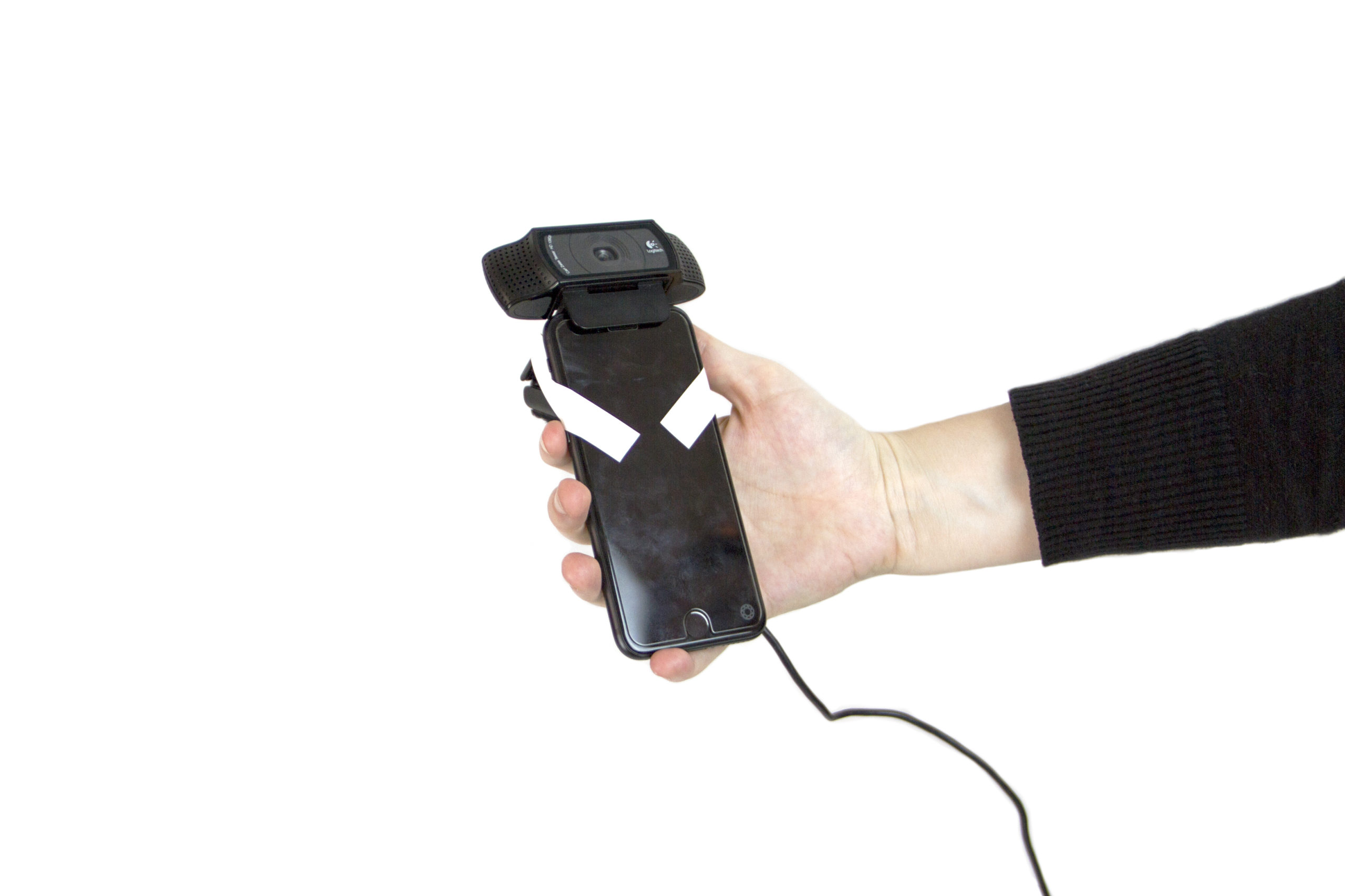 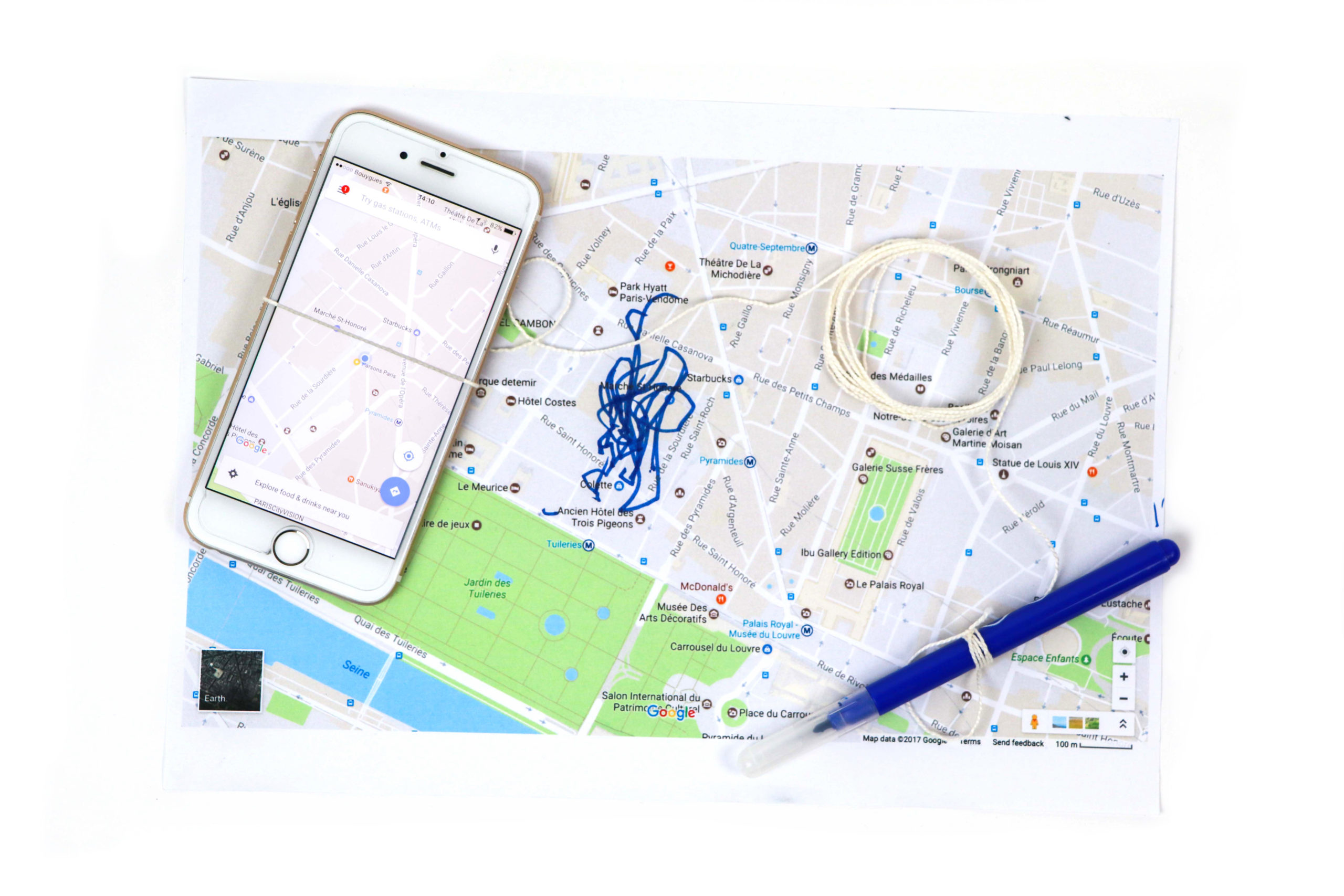 Nothing to Hide highlights the three most notable aspects of surveillance. In order to do that, three devices were created to show all of the obvious ways with which we’re being tracked. These devices have been particularly exaggerated to show how obvious it has become that we are being tracked throughout the day. In the video, the first subject is having their conversations recorded. The second subject is under video surveillance and the last subject has their geolocation tracked. These specific device augmentations were chosen as obvious representations of the information that is constantly being stored on us. Using a microphone allows one to have full high quality audio recordings like the ones you can access through your google account search history, if you allow it to access your microphone. The usage of a web camera provides us with photos similar to the ones you could have from a computer’s webcam, because the video surveillance is not limited to one device. Attaching a marker to a smartphone to represent geolocation surveillance gave us the least accurate information, mocking their surveillance methods. The title “Nothing to Hide” is a reference to a phrase repeated by many pro-surveillance activists. They claim that one shouldn’t be against surveillance if they have nothing to hide from the government.

This project was created in collaboration with Dasha Ilina for the DISNOVATION course taught by Nicolas Maigret at Parsons Paris in 2016.